The Power Rangers movie looks not crap, but... 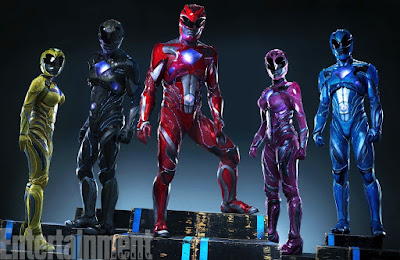 … I sort of wonder who the intended audience is?

I went to watch Rogue One (good movie, though I feel I've rather missed the boat on posting a review) there was a trailer for the Power Rangers reboot and it looked...not awful. It looked dark and a little self-serious but I could certainly see how this could be not the worst superhero movie coming out this year. I mean, I know its a trailer and its meant to look good but there are enough decent moments I'd be hopeful of an entertaining two hours.

But the thing about this reboot that makes it different from a lot of other reboots is that Power Rangers never stopped being a thing. I mean, it isn't the all-conquering super-franchise it was when it began but it is still running and it looks like this... 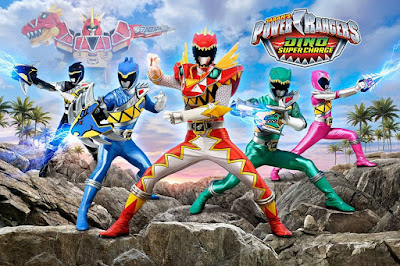 … which is pretty much indistinguishable from what it looked like when I was a kid. 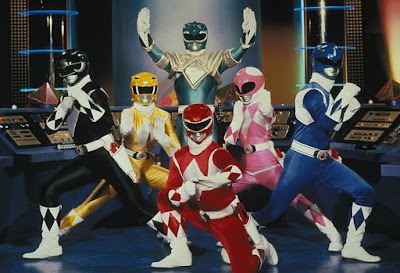 So, in theory there's two audiences for this thing: the kids who are into the show now and the adults (like me) who watched the series this movie is based on. I'm not sure either audience gets anything out of this thing, though. The modern audience is used to Power Rangers as it is in all its low-budget, bright and colourful glory. Meanwhile, people my age, whether coming back to it after years or still being part of the fandom, don't get their nostalgia kick because out of this dark, gritty and inevitably brooding version for pretty much the same reason.

So I worry that this might actually be a competent and entertaining movie that just isn't going to have the built-in audience it thinks it does.