The nerdiest and crassest thing I have ever written

There are certain comics I use as comfort food, comics I stockpile until I'm feeling really down and need some pure, childish enjoyment. Archie's Sonic The Hedgehog comics are one and the IDW Transformers comics are another. Both are spiritual descendants of UK comics I read as a kid, usually on a Sunday at my maternal grandmother's house before we all sat down for a roast.


Anyway, long story short I love IDW's Transformers comics, they remind me of being a kid and playing with those toys. I am especially enamoured of the current crossover event Combiner Wars because I loved the Combiner sets as a kid. What wasn't to love? Toy robots that not only turned into toy cars but also clipped together to make a bigger toy robot. Through frugal saving of pocket money I even got two complete sets: the Combaticons and Protectobots.

Anyway, spinning out of Combiner Wars, IDW are introducing an all-female Combiner team which Hasbro will then release as toys. Hasbro has even made a statement that they're doing this because they want their female fans to feel they're part of the story, which is rather sweet. 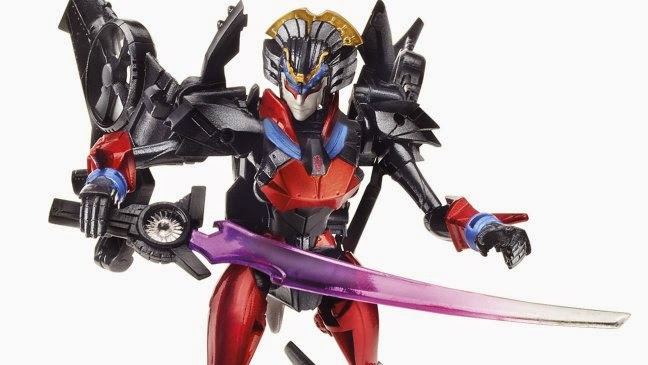 There have been female Transformers before, of course, including Windblade here who has been a big presence in the comics for a while now.

I need to stop dancing around and get to the crass part, don't I? Well, you see, the announcement mentioned there would be six Transformers in this all-female Combiner team and as I remember the Combaticons and Protectobots there were five robots to a Combiner: a torso, two arms and two legs.

So I'm kind of worried the sixth female Transformer on this team might be used to form the breasts of the giant robot.

(I also, as an addendum, ended up on the Transformers wikia when looking for pictures for this post and found out there was a Combiner team made out of trains. I imagine they never made it to a UK release because I was such a train fanatic as a kid and somehow I never noticed them.

Oh, and I'm probably wrong about the breasts thing since it turns out there are six Transformers in at least one Combiner team: the Constructicons.)
Posted by James Ashelford at 12:00