The triumphant non-return of Cass Cain 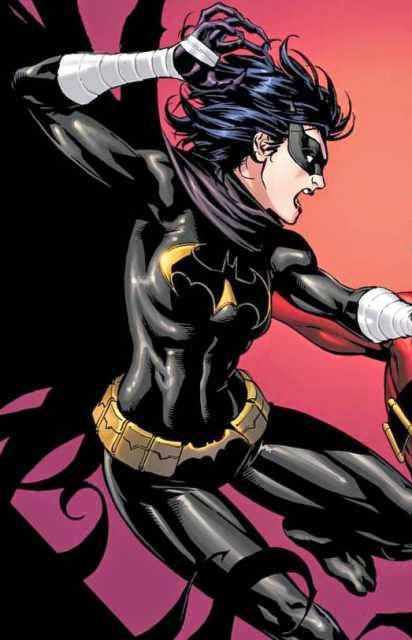 (Due diligence: I have not received last Wednesday's comics yet because of postal issues therefore I'm writing about the “semi-canon” return of Cassandra Cain sight unseen. That said it's basically a what if story in Gail Simone's goodbye issue so I doubt there's much to fruitfully interpret. This post is my case for why this needs to go further and we need to see Cass properly reinstated into the present day New 52. I've been meaning to write this for a while, basically since Steph's return was announced, and Batgirl: Futures End gives me the perfect excuse.

So, about two years ago someone at DC did a stupid and referred to Stephanie Brown and Cassandra Cain as “toxic” characters in reference to not allowing them to be used in a Smallville comic. They could have gone with “We want to firmly re-establish Barbara Gordon as the sole version of Batgirl for the time being and are not pursuing the development of other characters who have embodied the role” but instead they went with “toxic” and other people at DC confirmed the quote and even agreed with the description.

This, of course, has changed. Steph is now a big presence in a tentpole Batman series and Gail Simone has used Cassandra Cain (and the Steph Brown Batgirl) in the Futures End issue of Batgirl. A few things need to be mentioned about this before we move on. This issue was, of course, Simone's last; it was set in a future that likely will never be explored outside of the Futures End series; and Simone has already made some other fanservice casting choices during her final arc like slipping Misfit in for a single panel cameo. This might be nothing more than a big author on her victory lap being allowed to slip in a few fan-pleasing Easter eggs now there's no chance she'll try to pursue them.

However, I think there are good reasons to reintroduce Cass to DC continuity proper beyond mere fanservice. You see, Cass has a unique distinction amongst female Bat-characters. 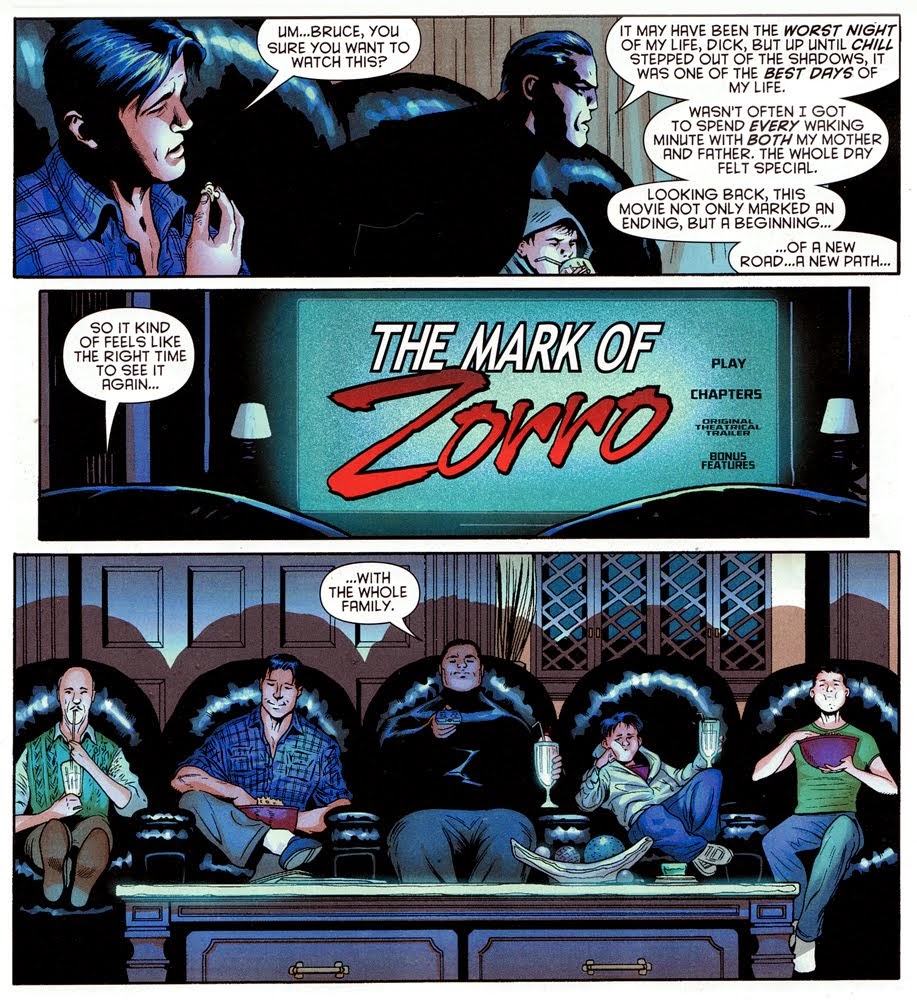 Look at the boys who help Batman: Alfred, Dick, Tim, Jason and Damian. Bruce calls them family: his surrogate father and his adopted and biological sons, they're an inner circle who have all lived at Wayne Manor at one time or another and have always known Bruce's secret. The female Gotham heroes (Barbara Gordon, Kate Kate, Helena Bertinelli, Kathy Kane, Steph Brown, Renee Montoya) tend to be independent operators with their own resources, to whom Bruce is at least initially antagonistic and he doesn't usually reveal his identity to them. Of that whole list I think only Barbara and Steph know “the secret”, at least as far as I'm aware. 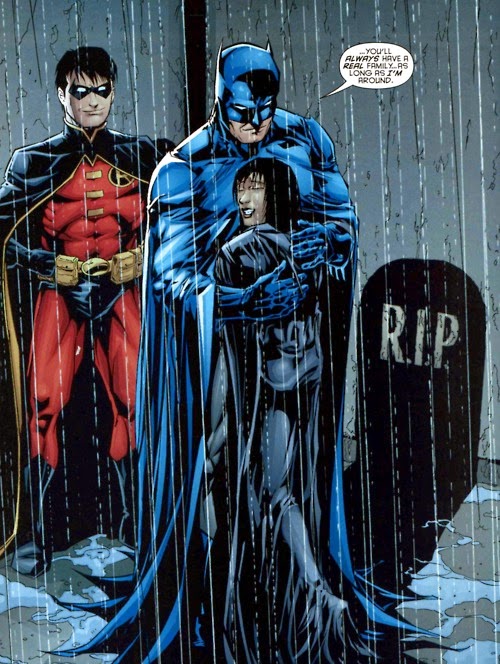 Cass defies the distinction, probably because she's the youngest woman to be Batgirl: high school age instead of college age. She was more analogous to a Robin in many ways and she even slept at Wayne Manor every now and again. She's family, taken in by Bruce in the same way the Robins were and that's unique for a female sidekick.

So, bring back Batman's only begotten daughter, is basically what I'm saying.

There are a couple of other angles that should be mentioned. Aside from Batwing and absent Renee Montoya the Bat-books are rather short on characters of colour these days. Also on the inclusivity side there's the fact Cass has a disability, albeit an inconsistent one, being either illiterate due to her upbringing or profoundly dyslexic depending on who's writing her.

Mainly, though, I want her back because she was really interesting me again in the lead up to Flashpoint. She had a bad couple of years between the end of her ongoing series and Batman Incorporated. First she was a villain then there was a pretty bad limited series and then she was just wandering the world off-panel after she gave Steph the Batgirl identity. Then Batman Inc. happened and she became the Black Bat, Batman's woman in Hong Kong. She turned up once or twice in Red Robin, Batman Incorporated and Gates Of Gotham but we never really got to see what sort of adventures she had on her own in her new identity in her own city.

Let me pitch this to you. The Black Bat: a female Nightwing operating in East Asia. Sells itself, doesn't it?

In all seriousness, it felt like the character was going somewhere again. Since I've already argued that Cass had the character progression of a Robin instead of a Batgirl the next step for her is the inevitable change to a solo hero with her own identity like Nightwing, Red Hood and Red Robin. But we never got it, we were just teased with it and now she's in limbo halfway through a major, necessary transformation and it strikes me as a massive missed opportunity if nothing else.
Posted by James Ashelford at 05:00