The Companion Chronicles to return as box sets. Yay! 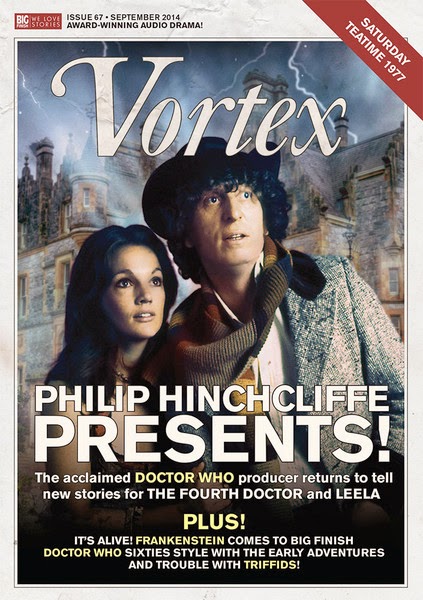 There was an article in Big Finish's Vortex magazine about their new series The Early Adventures that slipped in, off-handedly, that The Companion Chronicles would be returning next year as box sets.

Now, to set out some biases off the bat: The Companion Chronicles is my favourite Doctor Who series ever. Not the modern series, not the classic series, the McGann audios or even the hallowed New Adventures but The Companion Chronicles. I'm not trying to be contrarian but the series was consistently inventive both in offering new perspectives on classic characters and by experimenting with different narrative approaches to work with the limits of a small cast, usually of no more than two actors. By necessity they were very character based and given how underwritten many of these characters were on television it gave the actors a real chance to shine.

I loved them but I did respected that Big Finish chose to end them when they were riding high. After eight seasons and a few specials the series clocked up over eighty releases and if ideas were getting thin on the ground I'd rather have eight seasons of enjoyable and inventive than having two or three more seasons of flogging a dying horse.

Am I looking forward to the box sets? Hell yes.

One thing The Companion Chronicles were great at was working with their limitations, they were designed around them. The whole idea was to give Big Finish a way to tell stories for eras where principal actors have passed away. The series expanded a little from that initial brief in its middle years but that was always the core of the project: First, Second, Third and (when Tom Baker wasn't yet on contract) Fourth Doctor stories when full cast stories weren't possible. The general format was a companion actor (again, this occasionally went off-topic) and one other actor. Most were basically talking books with dialogue sections whilst some were fully dramatised two-handers. 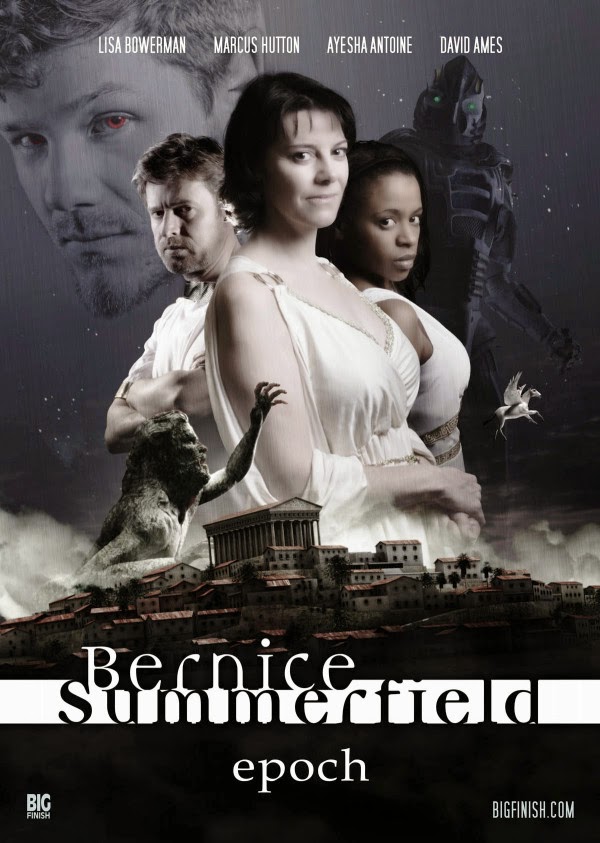 I think the box set format might be a nice new limitation for them to play with. Box sets have generally been good for Big Finish series. In fact, with the mini-season format the Main Range adopted in 2009, The Companion Chronicles were the last man standing in the anthology format. I did like the anthology format, I did like getting a different TARDIS team every month but I think a tighter focus is almost always a good thing.

As supporting evidence I give you another BFP series to go from singles to boxes: Bernice Summerfield, which ran for eleven series as singles before going to box sets for its last six. The singles had an overarching plot that was sprawling and very hard to get into whilst the switch to box sets provided a tighter focus. Each box has had a theme or a setting of its own and then spends however many discs exploring the high points of the concept before the next one offers up its own idea.


Yes, there have been boxes where I wish the big idea had lasted longer. I genuinely think Epoch was a couple of discs too short but is that even a criticism? The fact that I was left wanting to hear more of Bernice's life in Atlantis and the idea of a world where all history more than 57 years old is banned just means the writers cut themselves off before the idea had a chance to go stale, which is exactly what I praised The Companion Chronicles for doing at the top of this post.
Posted by James Ashelford at 05:00