My one and only opinion on Michael Bay's Transformers 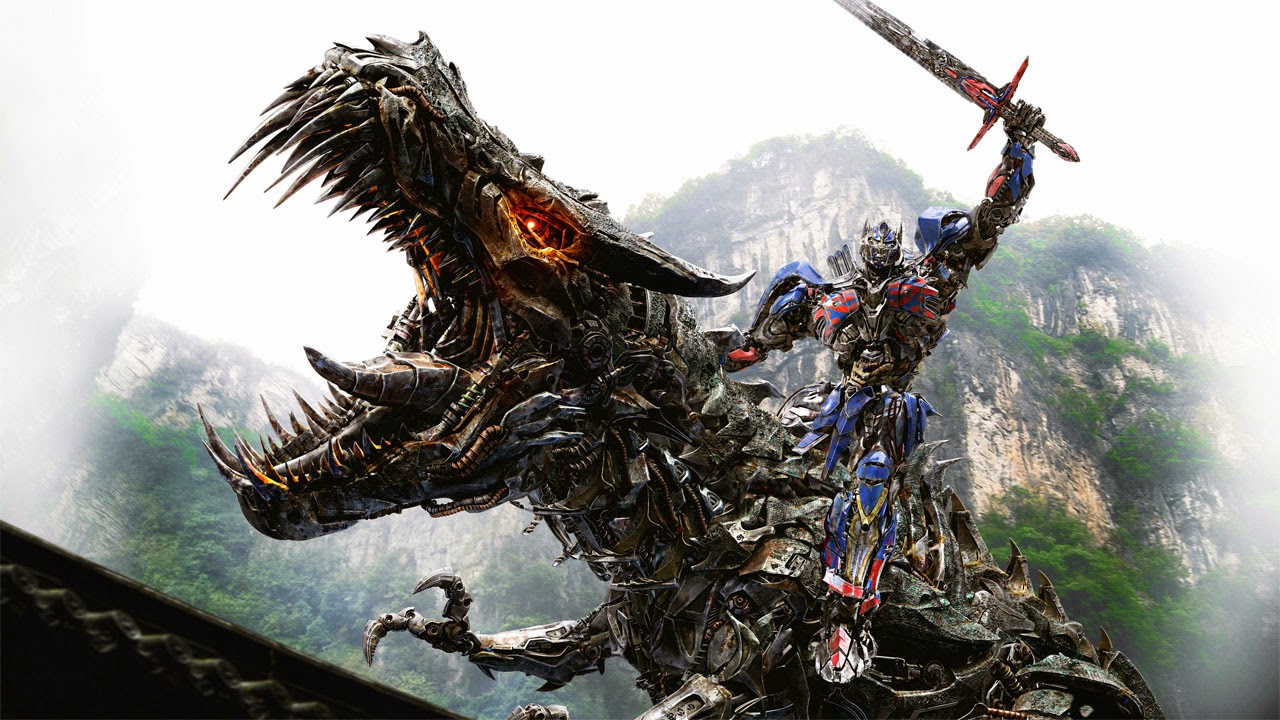 I've got friends who are big Transformers fans. For my part the toys were quite cool if clunky when viewed with adult eyes (I'd swear more of them had moveable legs) and the Simon Furman comics are comfort food to me to this day. I have friends who self-identify as fans of the franchise and who absolutely hate the Michael Bay movies. This isn't exactly controversial, there's a lot of fan hatred for them and Goggling “Michael Bay Transformers racism” certainly brings up some interesting results.

All that said I've only seen the first one so whenever the series comes up I have only one contribution to make. It's an odd opinion, I'm told, but the only one I can offer:

I think there's a good movie hiding in Transformers, it just isn't a movie about Transformers.

The good movie that isn't quite there is one about that group of soldiers trudging across the desert being hunted by a giant robot scorpion. There's some good moments there and probably the best gag of the film when the sergeant gets his satellite phone working and has to deal with a bored, obstreperous telephone operator whilst the squad is fighting off said giant robot scorpion. It isn't a very clever joke but it was effective.

My impressions of the rest of the film? I don't really remember it that well and there isn't that much distance between now and when I saw it. I didn't see it in the cinema, I saw it on TV about a year ago. I remember the desert bit, I remember Optimus Prime demolishing an ornamental fountain (okay, that was the best joke...) and an Autobot dying but I couldn't honestly have told you which one, then or now.

So I can't really get offended or upset about these films. I've never held the belief that a bad reboot inherently devalues what came before, my childhood memories and old comics are safe. The Bay films can't even be accused of derailing the franchise, an accusation I've often levelled at the New 52, because IDW continues to publish multiple series based on the toys and characters I have nostalgia for (pretty good comics, too). I can't even accuse Bay of causing me to waste time and money on his product because I've only seen the one and I watched it on TV, probably whilst getting something else done like painting miniatures or writing blog posts.

As such I find myself on the outside of this one. I'm more than willing to accept most of the common criticisms of Bay's movies, in this franchise and others, but I'm not personally offended by them as many self-identified Transformers fans are. I feel like I should feel it when I hear others hold forth on it, though, and that's an interesting sensation.


I suppose I could always expose myself to the other movies so I can be up to speed on the outrage but that genuinely seems like giving Michael Bay more of my time and brain space than he frankly deserves.
Posted by James Ashelford at 05:00