(Yes, I'm doing these on days other than Saturday because I worked out I didn't have a three year project in me. At two a week it's a year and a half and that seems a decent length of time to me.) 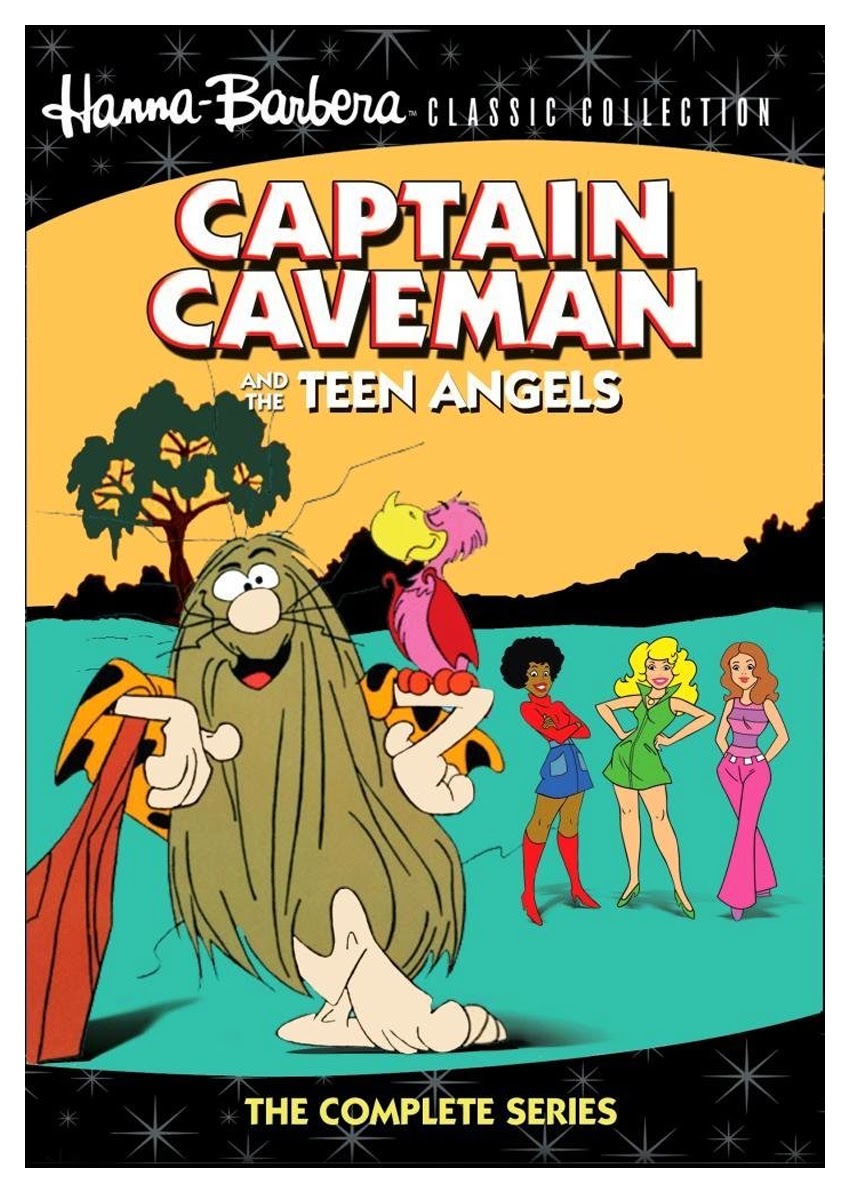 In a way 100,000 BC is the first story in Doctor Who to be declared non-canon. The beginning of the series will be retold twice, first in David Whitaker's novelisation of The Daleks and again in the first Peter Cushing movie. These days with video, DVD, YouTube, Netflix. torrent sites and projects like this we take as gospel the televised version of events but back then you didn't have much of a chance. You either saw 100,000 BC when it first aired or you didn't have another chance until 1981 and The Five Faces Of Doctor Who repeats. The novelisation you could put on your shelf and read whenever you liked and once the movie made it to television it was a bank holiday staple for decades.

So 100,000 BC is surplus to requirements, yes? Well, yes and no. These three episodes represent three of five weeks in Doctor Who's history where no one knows what a Dalek looks like. Once you've got Daleks the appeal of cavemen arguing about fire pales somewhat, which is actually a pity. This is a very good story: pacy, well-directed, well-acted and with a strong underlying theme of fear woven throughout.

Actually, let's start with the theme of fear which motivates much of what we see in this story. Last time I made a comment about how An Unearthly Child felt surprisingly modern in some ways but these three episodes actually feel like the sort of story modern Doctor Who might tell if it did an old-fashioned “pure” historical. One of the big innovations of modern Who is to write a story around a theme: Vincent And The Doctor is all about Vincent's emotional state, his depression and his joy so even his inevitable suicide isn't seen as a defeat. Here, forty-one years before Russell T. Davies holds his first tone meeting we see Verity Lambert, Waris Hussein and Anthony Coburn get the trick right with a production that is literally all about fear.

Old Mother fears fire because she fears change; Za fears the tribe will turn on him if he can't make fire; Hur is afraid her father will give her to Kal instead of Za; Ian fears the strange new world he finds himself in; Susan fears for her grandfather's safety; the Doctor fears the mob of cavemen who capture him and demand he makes fire; and Barbara, in one of Jacqueline Hill's best scenes as Barbara, breaks down in tears as the TARDIS crew flee from the Cave of Skulls. You might think I'd be a bit hard on that last scene, especially coupled with the similar fit of tears Susan goes through when the Doctor disappears but both women get strong, empowering scenes later on: Barbara explaining compassion to Hur and Susan leaping on the back of a caveman as she spearheads the attack to save the Doctor, not to mention her "flaming skulls" plan which is both awesome and gruesome.

Like I said with An Unearthly Child and as I'm sure I'll say again over the next two seasons: there are far worse times to be a female companion than under Verity Lambert's producership. I'll have plenty of opportunities to lay tribute at those particular feet so let's talk instead about Waris Hussein's directing.

First off I have to say this: a lot of the praise I'm about to heap on Hussein is probably not just down to his being a good director (which he most definitely was) but also to the fact that Doctor Who is just starting. In the black and white years the series was produced almost-continuously, to the point where cast members disappear for an episode or two at a time so they can have a holiday. The series is being made on a very fast production line and that has all sorts of consequences: actors get fatigued, sub-standard scripts make it to screen because there's simply no time to replace or rewrite them; and sometimes things just plain looked like a good idea on paper but turned out to less so in practice. All these issues and more we'll grapple with throughout the Sixties and beyond but here, a couple of weeks into the series, these issues don't exist. Everyone is fresh and raring to do, the first scripts have considerable polish and everyone has had time to work out what they want to do with what they've got.

What Waris Hussein wants to do, incidentally, is most interesting with the cave people. Anthony Coburn puts in some good work here as well by giving them great turns of phrase: Kal doesn't understand the Doctor's pipe and matches so says he makes fire come from his fingers and has smoke in his mouth. Its Hussein's direction that makes them alien through hunched postures and animal movements, jerky motions as if they feel constantly under threat which ties in well with Hur not understanding compassion except in terms of a mother protecting her child, she doesn't even understand the word “friend”. Alethea Charlton as Hur, incidentally, is an absolute highlight of the story as she completely embraces the non-human movement style.

On the side of the TARDIS crew, as I say, the highlight of both directing and acting is Barbara's breakdown in the middle episode (or the third, if you're counting from An Unearthly Child, as is more normal). In later years the first trip in the TARDIS is an occasion for wonder and wide-eyed amazement but here it is terrifying and in pre-history it doesn't even have the allure Barbara will find in later historical adventures: the chance to meet people she's only read about.

This actually brings us to another way in which 100,000 BC is often forgotten: there's a slight (far from universal) tendency to skip it when listing the pure historicals and start with Marco Polo. This isn't entirely unfair, we're not actually exploring history here. Over the next couple of seasons the historical stories will tend to feature one or both of a) a famous historical figure; or, b) a historical event, though not necessarily a famous one. In spite of the title we've come to known from our programme guides there's nothing to suggest even an approximate date for this story to take place in and, this being pre-history, there are no famous historical figures. Instead we see solidly fictional cave people in a solidly fictional drama about the discovery of fire. We're in pulp adventure territory with comic strip cavemen menacing our children's serial heroes. Seeing as I like the story an awful lot it seems churlish to complain but it gives the lie to the idea that Doctor Who dropped the educational aspects of its mandate on some kind of fixed curve: the first historical features no reference to any sort of authentic history, just a Boy's Own adventure setting that happens to be set in the past. There isn't even a real explanation of how to start a campfire, which given the ways in which later stories will fail to make magnetism and condensation interesting, is probably a blessing.

If any of these seem like criticisms (and, in my view, they are not) then the best way to consider it is this: the historical is obviously not done cooking. This is a fantastic adventure story but we aren't in the “pure historical” territory the Hartnell era will become associated with.

In a way this is reflective of the series in general. This is the story where the Doctor picks up a rock, subtly but obviously with the intention of braining a wounded Za so they can escape. All that stops him is Ian and he makes a feeble excuse about how he was going to ask Za to draw the route back to the TARDIS in the soil. There's a way to go before he becomes the Doctor, either as we understand the character or as Hartnell is generally remembered. There are hints though, like the scene where he tricks Kal into brandishing the bloodstained rock/knife he used to kill Old Mother. It's a victory he wins through cleverness, dispatching an enemy through sheer bluff. This is the Doctor we want, even if his next move is to incite the other cave people to throw stones at Kal and drive him off. He is, honestly, a bit of a bully and a bit of a sulker at this point, glorying in being cleverer than a bunch of starving primitives and leading them on to ostracise someone who threatens him.

He does not, in short, have a worthy adversary yet but that's about to change.

Next Episode: The Daleks
Posted by James Ashelford at 05:00